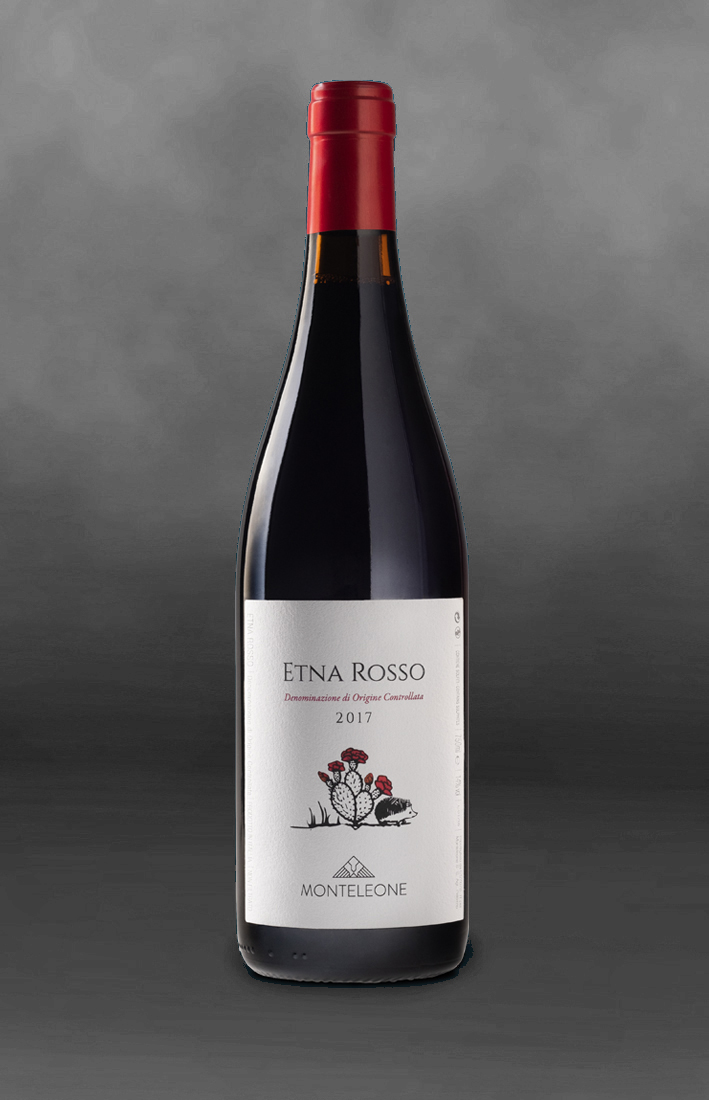 Number of bottles of the year 2017: 4350.
Soil: volcanic, with medium presence of skeleton, mainly sandy: 500 metres above sea level.
Year of implantation: 1970
Sistema d’allevamento: trained in the counter-espalier system and pruned in spurred cordon.
Variety: Nerello Mascalese, small percentage of Nerello Cappuccio.
Yield: 40 q.li/hectare.
Harvest: manual harvest in the early morning and delivery to the cellar in 10 kg boxes.
Fermentation: after the destemming, grapes ferment in small conic steel tanks with selected yeasts at 23°C. During maceration, which lasts 10-12 days, daily breaking up of the marc are carried out by punching down. After the racking, malolactic fermentation is carried out partly in oak barrels (tonneaux) and partly in steel tanks with indigenous lactic bacteria.
Maturation: it matures for 12 months, partly in 500 and 700 litre oak barres (tonneaux) and partly in steel tanks. Afterwards, it matures for 6 months in the bottle before the release.